How to 10x your Linkedin Outreach with explainer videos

In a minute, we’ll share everything you need to know about crafting high-converting explainer videos and how it can help you sell more on Linkedin. But first, a story!

Back in 2008, Dropbox was struggling with a capital S. The team poured money into all forms of paid acquisition and spent $300 to convert one customer worth $99. Frustrated, the founders turned to video marketing. Dropbox invested $50 thousand on a short, 2-minute explainer video explaining the problem it solves and how it makes life easier.

The result? Within a year, they tripled their user base and generated 48 Million dollars in revenue. That’s an ROI of 1000%, more than any other form of advertisement will ever deliver.

Who wouldn’t want results like that? But, let’s be honest… Making any explainer video is easy but crafting a game-changing one is no walk in the park. Last week, we found three common attributes in high-converting explainer videos out there. Make sure to sprinkle them on your next video, so it generates great returns for you, on and across Linkedin.

Back to the Dropbox example, its founders used an explainer video to clarify their complex cloud-based storage service. They associated their product with a magic pocket – where you can store everything and nothing gets forgotten. This made it much easier for everyone to understand the problem that their product solves.

If you have more than one computer, keeping track of all your files can be a pain. Solving this problem is one of the big ideas behind dropbox. It’s like a magic pocket – a single, secure place for all of your stuff

The takeaway for you here is to use video to clarify your complex business model. Like Dropbox, use engaging animations, intriguing stories, and reference points to convey your message clearly and concisely.

Sometimes your words won’t be enough. That’s where you show, not tell.

If you read our previous blog (of course you haven’t), we shared LinkedIn message templates for B2B Professionals. To take those outreach messages from good to great, squeeze in a minute-long video explaining your company’s recent success story.

Pro tip: Personalised videos like these are like the ace in your deck. Do not throw it away for each lead. A good rule of thumb is to make these only for leads that have passed the awareness and consideration stage of their buying journey. That’s when it’s most effective.

Brian Stevenson, an American attorney, received the longest-standing ovation in TED’s 30-year history. At the end of his speech, the audience stood up and clapped with tears in their eyes. Not only that, they donated close to a million dollars in donations for his cause – without him even asking.

How could he move thousands of people to care for his cause so much?

Turns out, he started his record-making speech not with a boring fact, stat, or question. Instead, he told a story about his Grandma.

When asked why he said:

“Because everyone has a grandmother. You have to make it easy for people to connect with what you are saying. You have to get folks to trust you a little bit. If you start with something too esoteric and disconnected from the lives of everyday people, it’s harder for people to engage.”

Just like Brian said, start your video with relevant stories or scenarios that resonate with the day-to-day pains of your audience. It’s crucial, especially today when Tik Tok has reduced our attention spans to 7 seconds or less. Once that connection is made, it’s easier to make your next move.

As much as we love LinkedIn or love to hate it, it’s not going anywhere any time soon (unless Mr. Musk has other plans of course), and it’s packed with thousands of like-minded folks who could be your next clients.

Use these video marketing insights (responsibly) to resonate with your audience, sell more, and make the most out of this platform. And if you want to pair them up with personalized outreach campaigns for Linkedin, give us a shout here at Salesloop.

P.S. If Elon Musk does decide to free another bluebird for some unworldly reason, what crazy changes would you have him do? 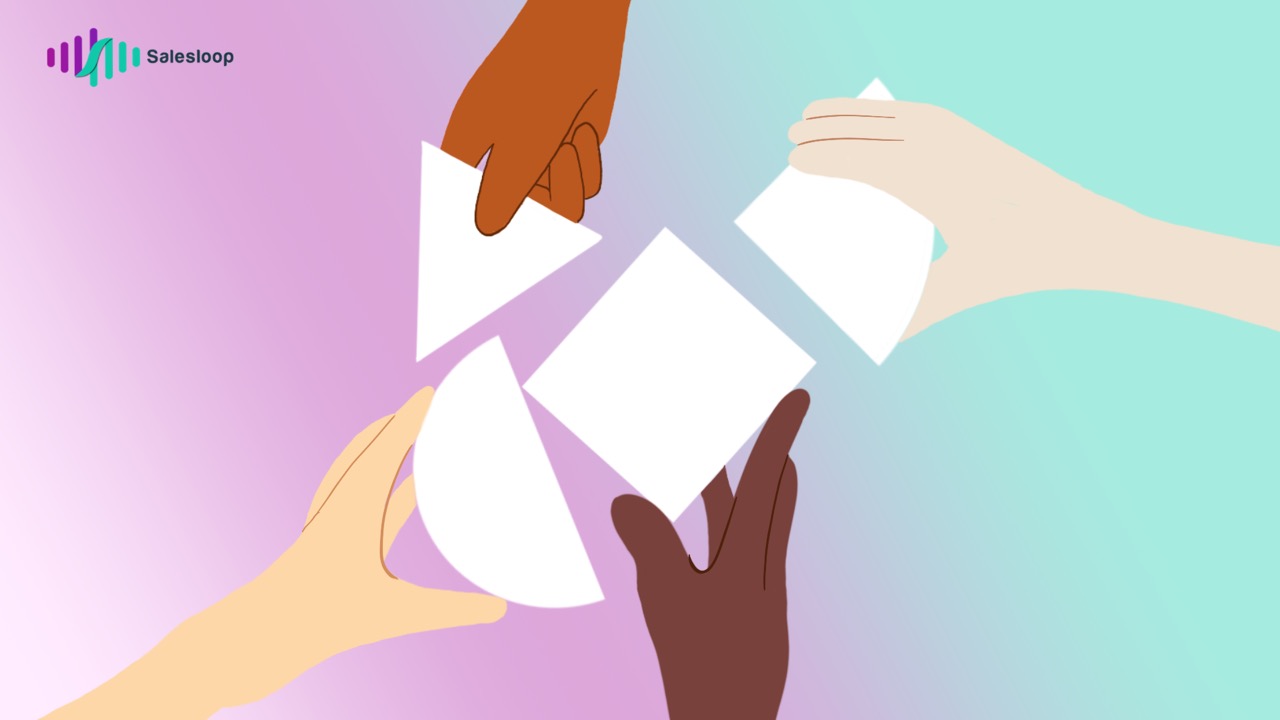 4 Linkedin Sales Hurdles and How to Tackle Them With Automation

Powered by Convert Plus